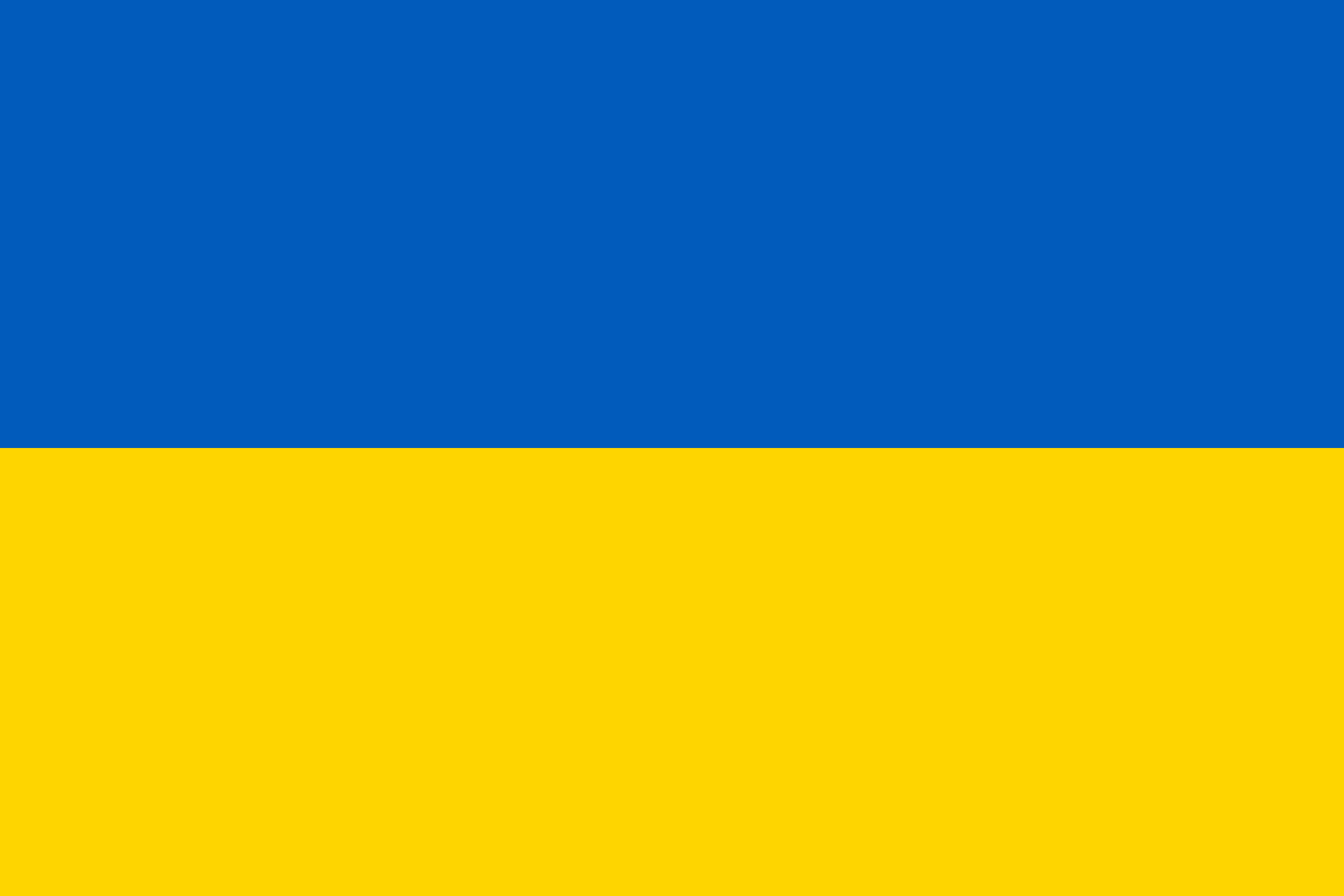 
Pastor Olexsandr in Lviv has this message for you and everyone in HART's community. "We   ▸

Along with our network of partner churches throughout Ukraine, have been working tirelessly over the   ▸

Civilians are being targeted

Civilians are being targeted

Like you, for the last three months, we have watched Russia's invasion of Ukraine unfold with shock, disbelief, anger, and heartache for those that are suffering.
Shortly after their first attack on Ukraine at the end of February, it quickly became apparent that Russia wasn't afraid to target innocent people or break International humanitarian law. Russian forces' blatant disregard for hospitals, schools, and civilian train stations has proved that repeatedly.
Attacks against civilians aren't just happening through missiles and airstrikes, though. It's also happening on the ground. "We saw the face of evil as we witnessed the intentional targeting of civilians by the Russians," eyewitnesses have told us. "They killed, raped, and stole wherever they went going from home to home."
War and violence anywhere is an assault against humanity everywhere. That is why it is so important to act now.
Your donations WILL save lives. Please consider supporting HART'S efforts in the following areas:
FINANCIAL: We provide financial aid for churches serving refugees, helping them convert their churches into hostels, and purchasing food, clothing, and medicines for these traumatized people from Ukraine's war zones.
FOOD: We are sending weekly semi-truck shipments of life-saving food from Poland into the conflict zones where grocery stores no longer exist.
VEHICLES: We purchase vehicles in Poland and send them into Ukraine 1) to distribute relief aid and food to 10s of thousands of people and 2) to evacuate civilians from war zones and get them into safe territories.
AMBULANCES: We purchase ambulances (mobile medical clinics) from Poland and Germany and get them into the war zones to save lives every day. We also provide the medical personnel with body armor and helmets, as ambulances are consistently being fired upon.
WATER:We provide drinking water for communities near the conflict zones whose water supplies have been destroyed by bombs.
ORPHANS: Evacuation of orphans to Europe. There are still thousands of orphans that need to be evacuated to the safety of European countries.

The Power of Love

Despite the horrors of war, we see the power of love unfolding in Ukraine every day through the courage and sacrifice of Christians. The thank-you notes we receive from our network of churches have a common theme: the expression of gratitude for being able to serve their fellow Ukrainians during this difficult time.
Pastor Volodymyr in Dnipro writes to HART: At this difficult time for our country, we are greatly supported by your prayers and concern for us! The situation is still very tense. Increasingly, we hear information that the area in which we live is subjected to missiles and airstrikes. But we are trying to focus on serving the Lord, His church, and the people who have been forced to flee from the places where the fighting is now taking place. We are very grateful to the Lord that He gives us the opportunity to be useful to Him and fulfill His commission - to preach the Gospel to all people! We are very grateful to you for your support of our ministries as we serve the Lord during this war! - Volodymyr

Dima is genuinely a 'Road Warrior,' a courageous young man who, as a HART volunteer, delivers food to people in the conflict zones and evacuates people to safe territories. And despite knowing he will be targeted, Dema and all of our partners on the ground haven't given up — and neither should we!
We received this note from Dima last week:
During the last three months of Russia's invasion, HART has been faithfully supporting us and helping with the most needed and necessary equipment, tools, and supplies. If it weren't for HART, I don't think we could continue serving.
Thanks to your support, we have helped thousands of people to evacuate from the war zones, and we have distributed tens of thousands of food packages to those left out without any food. Your help allowed us to feed thousands of people in the Kharkiv subway bomb shelters.
HART also provided us with medical clinics (ambulances) for villages that were just liberated from the Russian army near the city of Kharkiv.
Hart has a holistic approach to serving those who serve in Ukraine. It would be very difficult to serve our Lord and our country if it weren't for you. With your help, we can do so much more - thanks to your support, we can serve and save more people and our country. - Dema

Dima 1 from HART on Vimeo.


As Dima was evacuating some elderly folks, his van was being followed by a drone sending information to nearby Russian artillery. You can see and hear when his van received an incoming shot.


Dima 2 from HART on Vimeo.


Video of Dima evacuating terrified elderly women from a conflict area. Almost immediately after a village/town is liberated by Ukrainian troops Dima is already on his way to bring food and evacuate those in need.

The Russians have destroyed over 350 hospitals in Ukraine. In more and more regions, the only medical care people in the conflict zones will receive is from ambulances, which are essentially mobile medical clinics. THANKS TO YOU - HART has been able to purchase almost 30 ambulances in Poland & Germany which are now being used to save the lives of soldiers and civilians every day in Ukraine!

Here are specific prayer points that can help guide our prayers for the situation in Ukraine: 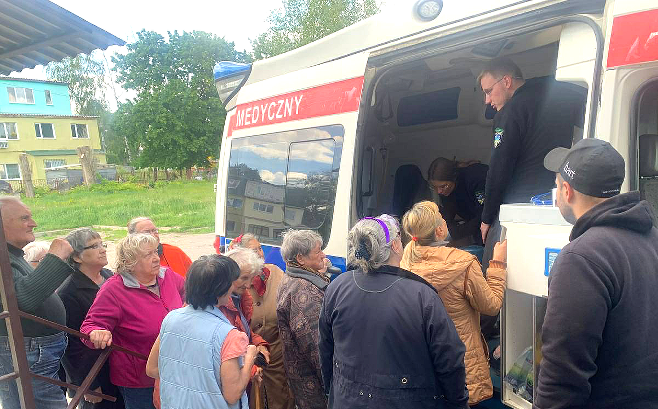 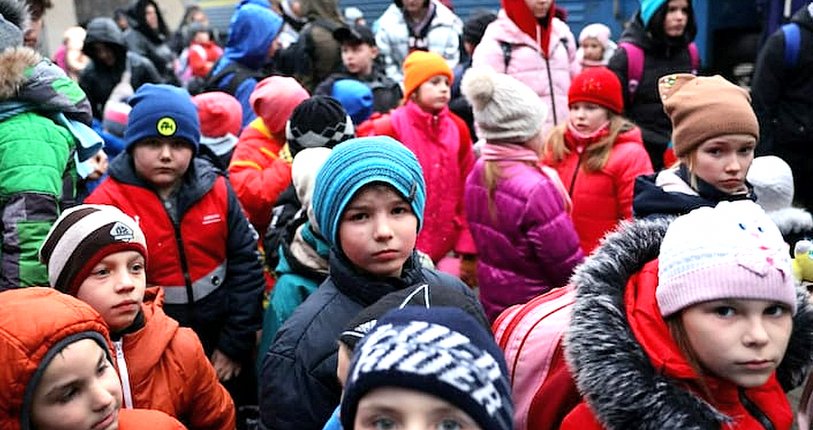 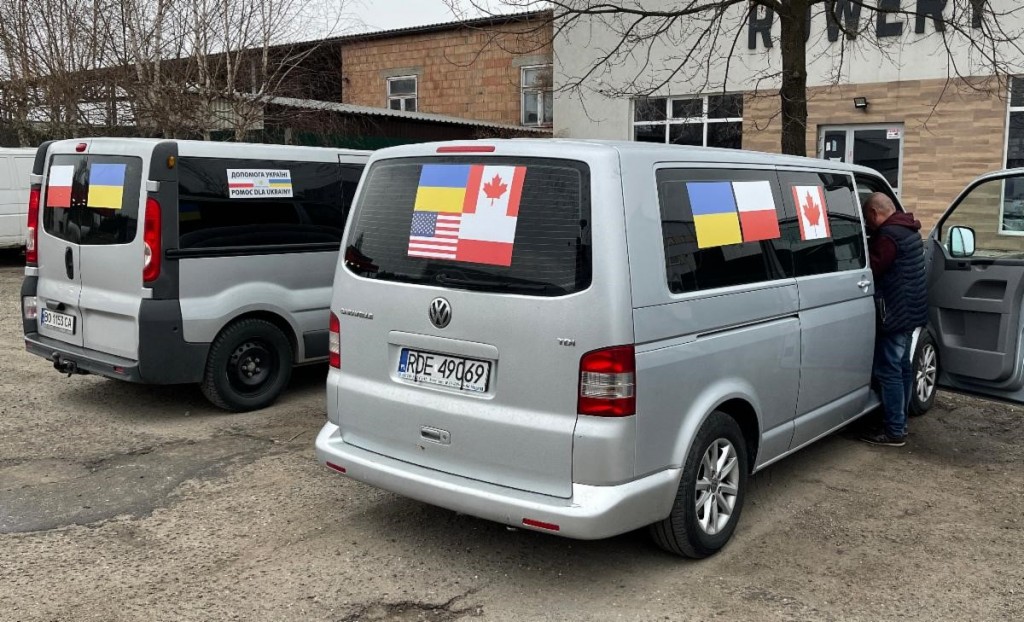